The fire broke out at 2:40 p.m. Thousands of men, women, and children were crowded under Ringling Brothers and Barnum & Bailey’s big top watching the Flying Wallendas begin their death-defying high-wire act. Suddenly someone screamed “Fire!” and the panic began. By 2:50 the tent had burned to the ground. Not everyone had made it out alive.

With primary source documents and survivor interviews, Big Top Burning recounts the true story of the 1944 Hartford circus fire—one of the worst fire disasters in U.S. history. Its remarkable characters include Robert Segee, a 15-year-old circus roustabout and known pyromaniac, and the Cook children, Donald, Eleanor, and Edward, who were in the audience when the circus tent caught fire. Guiding readers through the investigations of the mysteries that make this moment in history so fascinating, this book asks: Was the unidentified body of a little girl nicknamed “Little Miss 1565” Eleanor Cook? Was the fire itself an act of arson—and did Robert Segee set it? Big Top Burning combines a gripping disaster story, an ongoing detective and forensics saga, and World War II–era American history, inviting middle-grades readers to take part in a critical evaluation of the evidence and draw their own conclusions.

Novel Ideas: Chats with Local Authors with Laura A. Woollett 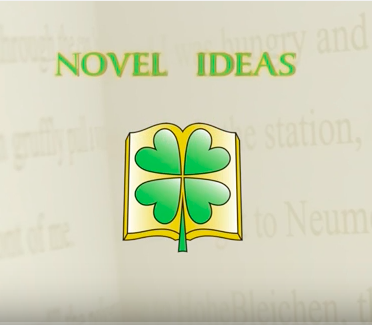 I was honored to be interviewed by Carol Lynne Luck and Josh Brogadir about Big Top Burning at my hometown TV station.
​
Here's the link to the full interview.

﻿If You Liked Big Top Burning, check out these awesome true stories!﻿
(Click link to open PDF of book titles)